What do the statistics reveal? 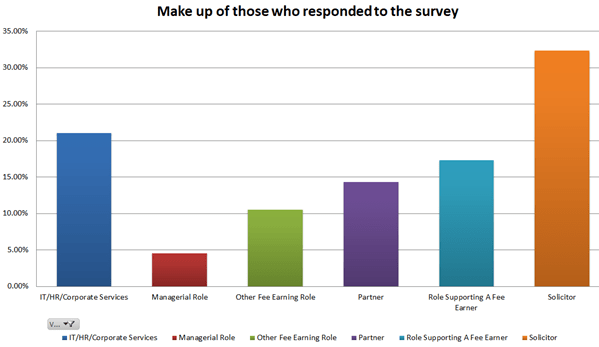 Age range of those who responded

The survey attracted respondents from a wide range: 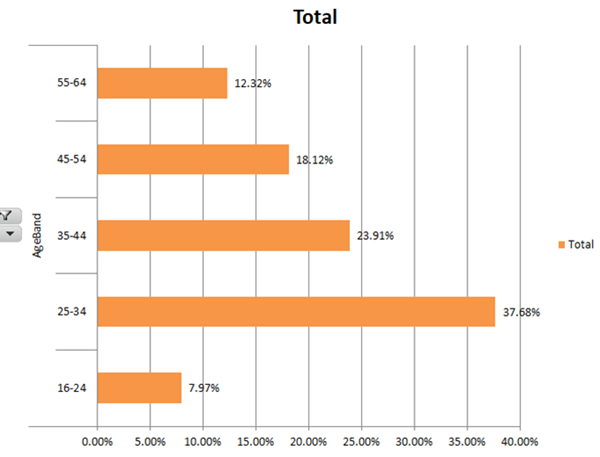 The gender balance at solicitor level is more female whilst at partner level it switches to more male. 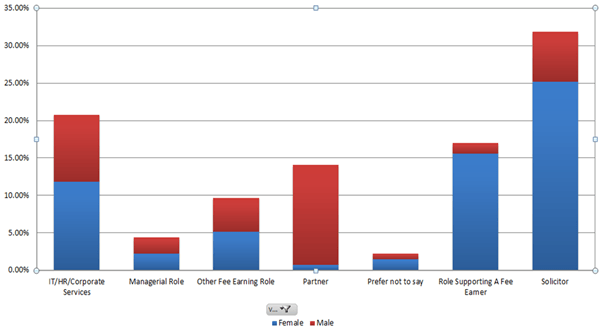 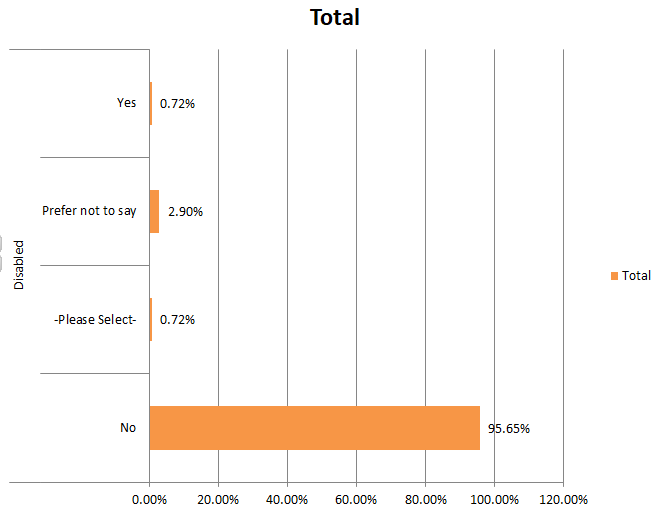 The firm has a wide range of cultures represented. The predominant one is white British. 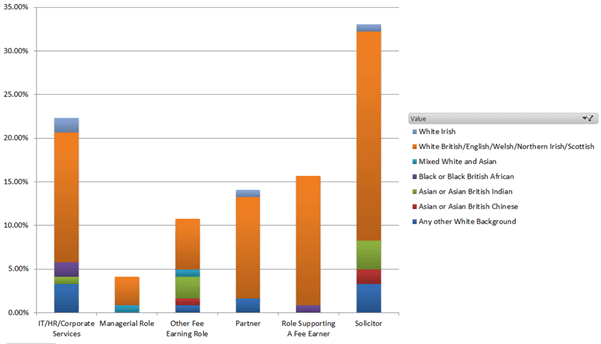 The predominant religions represented are atheist or no religion and Christian. 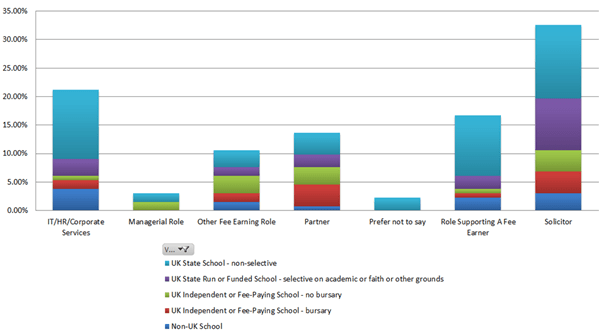