On 4 October 2018, Chief ICC Judge Briggs issued a Business and Property Courts Practice Note reminding lawyers of the need to produce evidence on the impact of a proposed cross-border merger on the creditors and employees of a UK transferor company when making applications under the Companies (Cross-Border Mergers) Regulations 2007 (CBMR).

Applications may be made (a) for permission to convene meetings of members and/or creditors of the UK merging company under Regulation 11 CBMR; and (b) for a pre-merger certificate pursuant to regulation 6 CBMR.

London barrister Andrew Thornton of Erskine Chambers has commented that this means the potential adverse impact of a cross-border merger on the employees or creditors of a UK merging company will need to be addressed in the evidence produced to the court in more detail and at an earlier stage than was previously the case. This is particularly so where, post-merger, the surviving company might not have any ongoing link with the UK and/or where there might be questions as to the enforceability of UK court or tribunal judgments.

He also points out that the note defines "creditors" broadly, including various types of creditors that might not appear obvious at first sight, such as prospective and contingent creditors.

Background: Section 6 CBMR provides that a UK merging company may apply to the court for an order that the company has completed properly the pre-merger acts and formalities for the cross-border merger. This order is referred to as a pre-merger certificate and such applications are heard by an Insolvency and Companies Court (ICC) judge. The court may not grant a pre-merger certificate unless the pre-merger requirements have been "completed properly". Until recently, ICC judges have focused on questions around solvency and whether the merging company should have sought permission to convene a creditors' meeting to consider the impact of the merger on creditors. Where it has been clear that the merged company would be solvent after the merger, no creditors' meeting has been called. Where the merged company's solvency would be in doubt, merging companies have generally put in place parent company support or other creditor protection measures to avoid having to convene a creditors' meeting.

What has changed? With Brexit in prospect, there has been an increase in cross-border merger applications and this in turn has led the court to consider what impact, if any, Brexit may have. In particular, the court has been concerned about the potential adverse impact on employees or creditors of a UK merging company. The new note therefore makes it clear that at the hearing of an application, the court will consider the question of creditor and employee protection. This will be the case at applications for permission to convene, and at applications for a pre-merger certificate. "Creditors" is broadly defined and may include any party who is owed a debt, including prospective and contingent debts, employees, policyholders, pension rights holders, and others. The note requires the evidence to address the position of creditors of the UK merging company, the effect of the merger upon them, including issues arising from Brexit, if any, and any proposals to protect their interests. 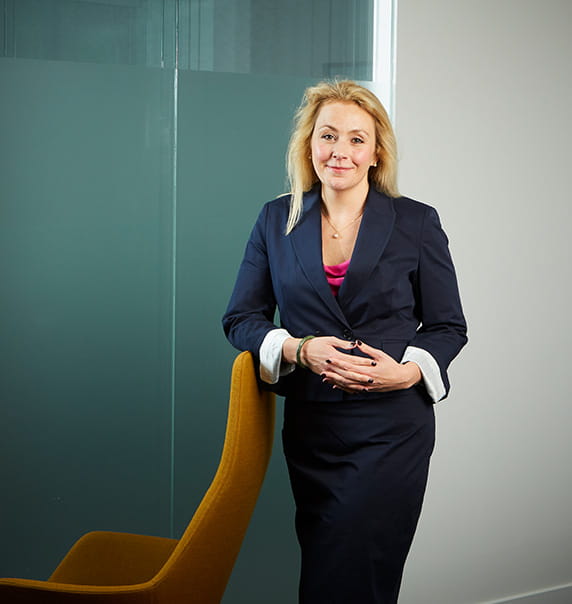