The last 12 months has seen an increasing number of high profile retail businesses failing or restructuring.

Some argue that slashing business rates won't fix the problem and is not the answer to the high street's problems.

Despite people thinking that business rates have increased overall, as a result of three-year revaluations and linking business rate rises to consumer price index inflation figures, they have gone up in some areas such as London but actually gone down in other areas, particularly in the north.

Paul Johnson, Director of the Institute of Fiscal Studies, argues that while cutting business rates might reduce a business' costs in the short term, it won't make much of a difference to its long term success. Rent is still payable to the landowner. Since there is only limited land for shops, cutting business rates will largely lead to higher rents.

Another strong argument for business rates to remain is that the government receives £30 billion a year from business rates. Any cut to this tax would have to be matched by raising some other tax elsewhere.

Even if some people don't think that the business rates system is the reason for the crisis facing our high streets, there are a number of problems with the system. In its simplest form, business rates tax the value of a company's machinery and premises, seen by some as a tax on investment itself stifling business expansion. Further, commercial property is taxed more heavily than other forms of wealth and other production factors, which has caused inefficiencies in property use.

Of course, everyone has a view on scrapping business rates and what can be done to replace them.

Business rates were introduced long before the internet changed the retail landscape. There is a real need for change but some commentators are saying that the best way to improve the tax system would be to make some immediate changes including: -

This topic was debated at our Economic Breakfast Briefing on the future of the high street on 16 October. Sean Gillies, Head of UK Retail at Savills, said that "business rates is one of the biggest pressure points and the government needs to do something about it such as introducing geographical reliefs or replacing it with a sales tax – fast action is needed." However other assumptions were that tax is not the answer to struggling retailers' problems – taxing retail affects consumers.

The business rates system is evidently not fit for purpose but there are winners and losers with all systems and ultimately the government has to get its tax income from somewhere. There is no one-size-fits-all answer for retail so reforming the system to make it more flexible and "future proof" is probably the best solution. It is also likely to be the quickest solution and change needs to happen now to save our high streets from terminal decline.

With Labour putting pressure on the Conservative-led government to reform the business rates system and murmurings of this being addressed at the Conservative Party conference, we eagerly await the Autumn Budget on Monday 29 October. 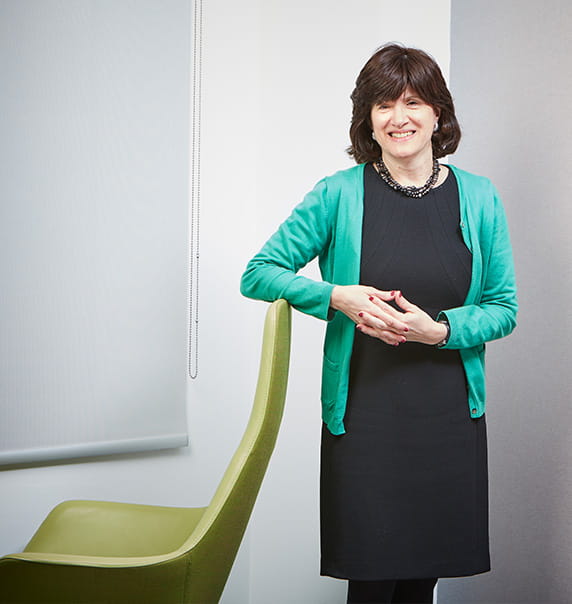