A transgender man who recently gave birth wishes to be registered as the child's parent, but not mother, on the birth certificate.

The case will be heard in the UK's High Court in 2019. It has been heralded by legal and mainstream press as the first of its kind.

That much is true; it is the first time that a transgender man has asked to be registered as the child's father. It is far from the first case of a transgender man giving birth, whether in this country or abroad – but the sensationalist approach of many media outlets may suggest otherwise. This has become a running joke, with Jason Barker (who made a documentary about his pregnancy) commenting in a Guardian article that 'there have been about six first pregnant men'.

It is not hard to see the reason why the individual in this case in the UK has an issue with being registered as a mother. It comes down to how we define the word mother: does it mean the female parent of the child, or does it mean the person who gave birth to the child? It appears that the Registrar General will be arguing that it means the person who gave birth to the child. But the general understanding of the word is that it is intrinsically female.

It is quite understandable that an individual who has experienced gender dysphoria for much of their life, if not all of it, and who has fought to establish a masculine identity by socially and legally transitioning, would have serious difficulty accepting that the legal definition of their relationship with their child has to be a word synonymous with femininity.

Whether the Registrar General's actions in causing this difficulty goes far enough to constitute discrimination and a breach of the man's human right to respect for private and family life remains to be seen. It is well known that changing pronouns can be a hugely important part of transitioning; terminology means far more than 'just words' for the transgender community. The government needs to be very careful about how it handles this case and the subsequent legislative reforms that the court has already indicated may be necessary if the man is successful.

What is important here is that the man is not asking specifically to be known as the child's father. He simply does not wish to be registered as the child's mother. He has indicated that he would be happy to be known as 'parent' on the birth certificate. We already have 'second parents' in the context of forms to be signed when hopeful parents use clinics to conceive, and in adoptions. Why can we not also have 'first parents' to refer to the individual who gave birth on birth certificates or otherwise? It is hard to see what harm that this would cause.

It is unclear, from the very limited details of the case available, whether the man has already registered the birth and is now seeking a declaration that requiring him to do so was discriminatory and in breach of his human rights. Or it could be that he has refused to register the birth until the case has been heard. If the latter, then we come across one of many ways in which the archaic law in England and Wales relating to fertility and the creation of families leaves the children in question in limbo.

Just as international surrogacy arrangements can leave children stateless or stranded abroad, the child, in this case, may not have a birth certificate some months after birth. This will impact on the parents' ability to claim child benefit to which they are properly entitled. It also prevents the normal rituals that often go along with celebrating the birth of a child; will its grandparents even be able to buy premium bonds? As always, the slow-moving cogs of English law reform are impacting real children and real families in real ways. 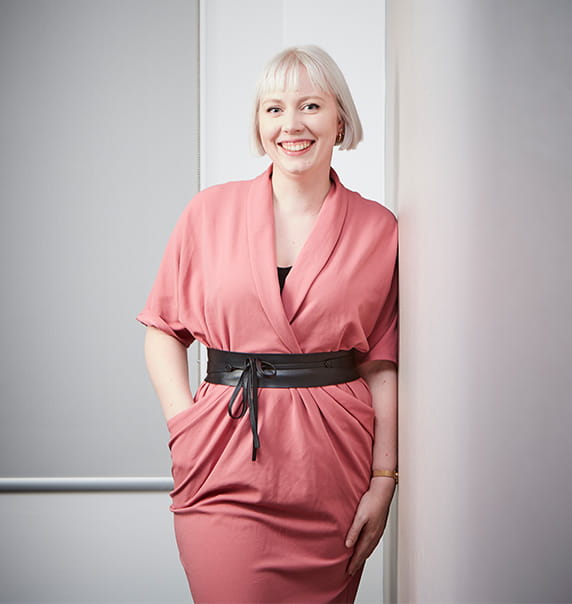