Case update: Dismissing an employee in receipt of disability benefits

It's common for employers to operate schemes providing long-term sickness or incapacity benefits (such as permanent health insurance - PHI).

If providing such benefits, employers must ensure that employment contracts are carefully drafted to avoid the courts implying a term into the employment contract that an employee who is receiving payments under such a scheme will not be dismissed. Although the payments are generally insurance-funded (so the cost to the employer is minimal), the implied term would require the employer to keep an employee 'on the books' for many years after they had ceased carrying out any work. A recent case illustrates these risks.

The Claimant was employed as a security agent for American Airlines at Heathrow airport. His employment contract provided that he was entitled to six months' full sick pay and thereafter a long-term disability benefit plan which would pay two-thirds of his basic salary until he retired, returned to work or died. This benefit was funded by an insurer. The contract also had a standard notice clause.

He commenced long-term sick leave. Shortly afterwards, his employment transferred under TUPE to a new employer which sought to put a replacement insurance scheme in place, but their provider refused to accept responsibility for employees already on sick leave. After some back and forth with the insurer, the new employer agreed that it would make payments to the Claimant equivalent to those he would have received under the scheme, as a temporary measure. The new employer subsequently terminated the Claimant's employment on notice. He brought a claim for unfair dismissal and disability discrimination.

The Employment Tribunal held that there was no implied term in his contract preventing the new employer dismissing him for incapacity while he was entitled to receive such benefits, but the Employment Appeal Tribunal disagreed. The EAT held that, looking at the contract as a whole, the employer was under an implied duty not to terminate the Claimant's employment while he was receiving incapacity benefits. Because of the way the contract was drafted, his contractual right to receive the benefits was not subject to any insurance policy terms, and the EAT considered that it would defeat the objective intention of the sick pay clause if his employment could be terminated while he was receiving such payments.

The contract in this case was drafted in a way which was particularly generous to the employee and the new employer's ability to change the terms was limited by TUPE protections. Although these factors will not apply in every situation, the case is a reminder that careful drafting is required to ensure that generous benefits such as PHI do not end up costing an employer far more than anticipated. 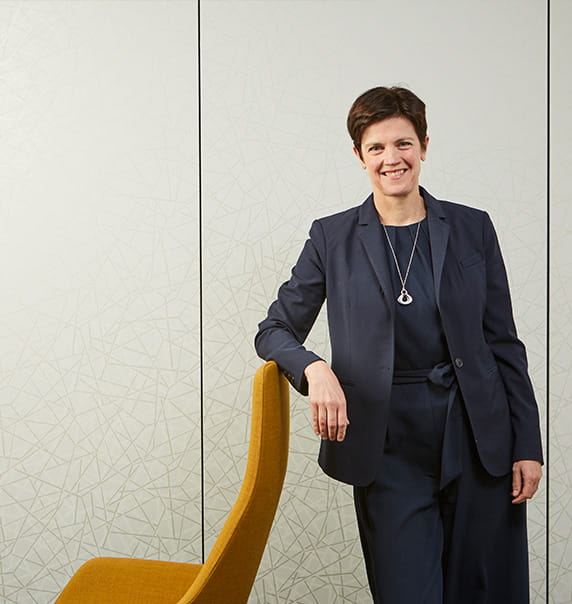