Carillion's collapse – what next for its employees?

The well-publicised collapse of outsourcing giant Carillion has led to calls for ministers to resign, pressure for a public inquiry and left contractors high and dry.

But what does it mean for its employees?

Ordinarily, the effect of compulsory liquidation is to automatically terminate all employee contracts. Whilst the liquidator has opted to retain staff working on Carillion's public sector contracts for the short-term following Government funding, this is unlikely to help employees in the long-term. Even where new service providers are found, the Transfer of Undertakings Regulations protections are relaxed in terminal insolvency situations and so employees will not automatically transfer. If a new provider opts to take on any of Carillion's employees, it could do so on less favourable terms and conditions, although continuity of employment should be preserved by law.

There is no protection from unfair dismissal, as the dismissal is by operation of law, but employees may have claims for wrongful dismissal (notice pay), as well as for any unpaid wages and a statutory redundancy payment.

Failure amounts to a criminal offence for which the insolvency practitioner may be personally liable. In addition to this:

Whilst imminent insolvency may be a mitigating factor in calculating the amount of the awards, insolvency does not of itself fulfil the 'special circumstances' defence to absolve Carillion of all liability.

There will be challenges in recovering losses from Carillion, particularly as most debts owed to employees amount to unsecured debts (such as notice pay and expenses) and rank second to last in the order of priority on a realisation of assets. Preferential debts, which rank third in priority, consist only of 'remuneration' owed for the four month period before insolvency, and is capped at £800.

An employee can claim some payments from the National Insurance Fund (NIF) without recourse to litigation, but such sums are capped and are limited to arrears of pay, notice and holiday pay and a statutory redundancy payment. Claims for a protective award (which falls within the overall £800 cap on 'remuneration') will not be paid until liability has been assessed by an Employment Tribunal and such claims cannot be brought without permission of the Court.

Where claims are successful, compensation awarded is claimed as part of the insolvency process. A protective award made in respect of the period prior to insolvency will rank as a preferential debt, but other compensation will be unsecured. Litigation would not serve to move employees up the list of creditors. Except for basic payments which can be claimed from the NIF, Carillion's employees are therefore unlikely to recover their losses in full. 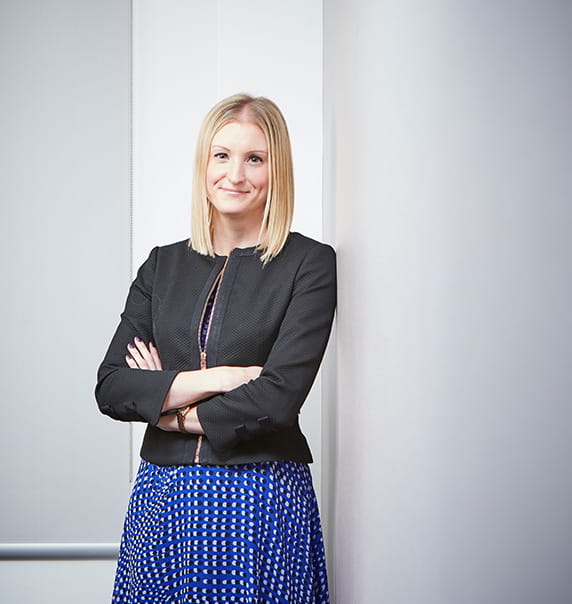