A new era for small-scale renewables?

On the 8th January the Department for Business, Energy & Industrial Strategy (BEIS) announced a proposed replacement scheme for the export tariff under the Feed-in Tariff scheme (FiT) called the Smart Export Guarantee (SEG).

The SEG scheme will guarantee new small-scale renewable electricity providers payments from suppliers for exporting electricity to the grid.

Under the proposed scheme, BEIS will mandate that larger electricity suppliers (>250,000 domestic electricity supply customers) offer small-scale generators (up to 5MW capacity) a price per kWh for the electricity they export to the grid.

The exported power would need to be metered and suppliers will be obliged to provide at least one export tariff. The suppliers will determine the tariff per kWh for remuneration as well as the length of the contract between itself and the generator.

The Government announced in December of last year that the FiT scheme will close on 31st March this year leaving small-scale generators with no guarantee of a route to market for the power they generate. BEIS stated in its SEG consultation document that the proposed scheme would "protect consumers from unfair costs associated with the current FiT scheme" and could "build a bridge to the smarter energy system of the future, which can help unlock technological innovations like home energy storage and more efficient electric vehicle charging".

The reception to the announcement has been positive with many welcoming the Government's intention to offer a route to market to small-scale renewable generators by compensating them for power exported to the grid, however, such optimism should be met with some caution as it is not clear at this stage whether suppliers will offer generators a fair price for such power and how the proposals will work in practice.

The SEG consultation is available here and views are invited by 5th March. 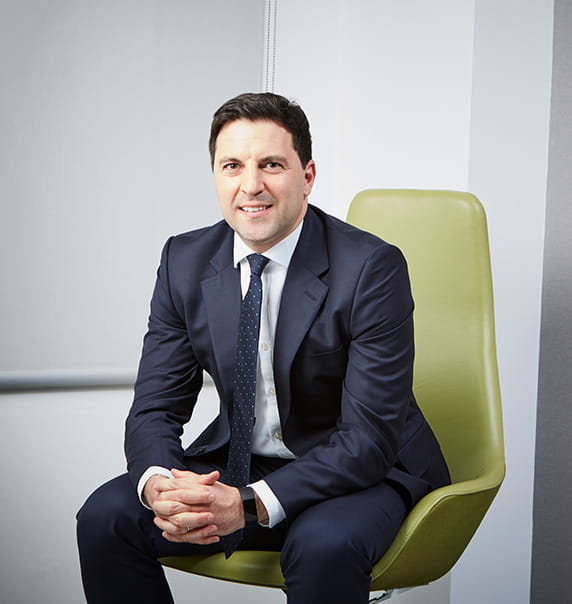