The gender agenda: trans rights in the workplace

It has been 20 years since the UK introduced legal protection against discrimination for individuals undergoing gender reassignment.  In that time, mainstream acceptance and understanding of transgender identity and rights has come a long way.  But some recent Employment Tribunal cases demonstrate that areas of conflict still remain.

Two weeks ago, an Employment Tribunal rejected a discrimination claim brought by a Christian doctor against the DWP.  He had been engaged as a disability assessor and was responsible for visiting benefits claimants in their homes to assess their entitlement.  He indicated to his manager that he would refuse to comply with the DWP's policy that transgender claimants be referred to using their chosen name, title and pronouns (he/she etc), on the basis of his Christian beliefs.  After further discussions, his contract was terminated.  He brought a claim for discrimination because of religion or belief, citing his "lack of belief in transgenderism" and "conscientious objection to transgenderism" as protected beliefs.   The Employment Tribunal rejected his claim on the basis that his belief was not protected, as it was incompatible with human dignity and conflicted with the rights of transgender people.

It's not very surprising that this claim didn't succeed, as the Claimant's position clearly had the potential to cause unnecessary distress to already-vulnerable people.   Where religious and LGBT rights have appeared to conflict in other ET cases, the need to provide services to the public without discrimination has generally trumped the employee's right to religious expression.

This can be contentious ground, with potential claims on both sides of the argument.   Over the summer, a senior transgender journalist lost her claim for gender reassignment discrimination against the Times newspaper, having relied partly on the newspaper's coverage of trans issues to argue that the newspaper had a transphobic culture.

At the same time, a senior tax expert formerly employed by a think tank is bringing an Employment Tribunal claim alleging that she was dismissed because of her criticism of Government proposals to streamline the process for transgender people to change their legal sex.   She will argue that her beliefs about sex and gender (in particular, her belief in the importance of biological sex) should be regarded as protected beliefs.  The final hearing is due to take place in March next year.

The cases highlight the need for businesses to ensure that trans and non-binary people are treated with respect in the workplace, while also ensuring that religious or other beliefs are given due consideration.  There is no simple solution where these principles conflict, but the starting point should be to ensure that all staff are treated respectfully.  For example , referring to a transwoman as 'he' (or vice versa) is highly likely to offend and could amount to unlawful harassment. The simplest way to address this may be to ask all new hires to indicate their preferred title (e.g. Miss, Mr, Mx etc) and pronouns, ensuring that gender-neutral options are available.

This is an area where social and workplace norms are developing swiftly – employers should regularly review their policies to ensure that they are keeping up to date with best practice. 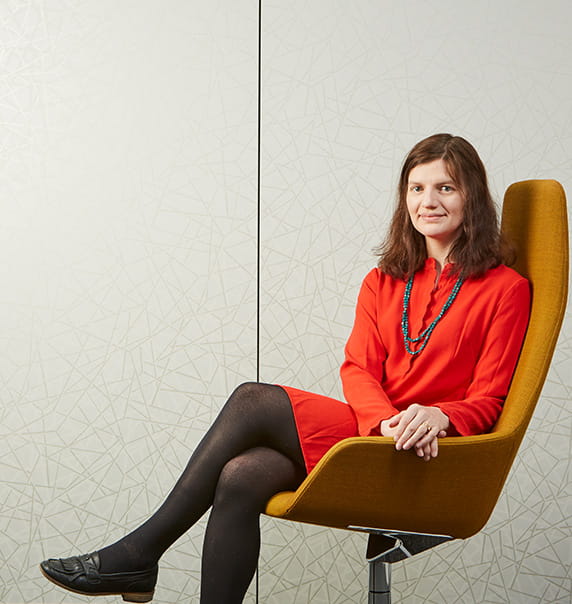